The Green Terror Sports Hall of Fame, sponsored by the McDaniel College Alumni Association, honors former athletes who have achieved prominence in their chosen fields and who also have made contributions to society. An athlete must be separated from intercollegiate competition at the College for a minimum ten-year period for nomination. Any coach, staff, administrator or manager nominated may be inducted in that role immediately after retirement in that capacity.

On Oct. 17, 2020, nine alumni were inducted into the Green Terror Sports Hall of Fame virtually as part of the 2020 Homecoming at Home celebrations. On Oct. 15, 2021 at our Alumni Association Awards Celebration we were able to honor and celebrate them. 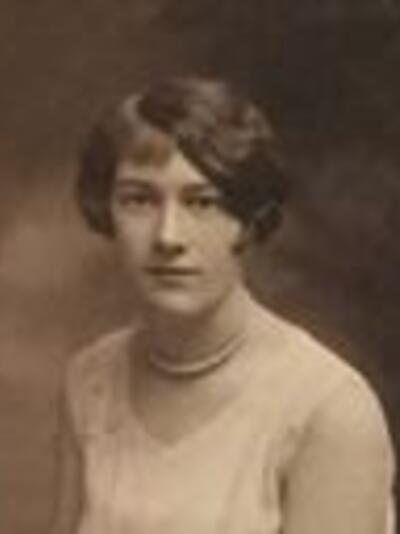 Virginia Wilson Shockley earned a bachelor’s degree in French and History in 1927. Shockley, whose nickname was “Jinks,” played basketball for the Green Terror. 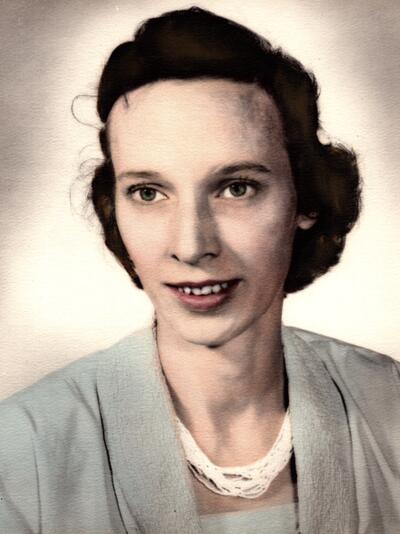 She served as president of the Women’s Athletic Association during her senior year and as treasurer in her junior year. She was awarded the “M” letter with a green sweater, which was given to female athletes for athletic excellence and points that resulted from four years of participation in sports. 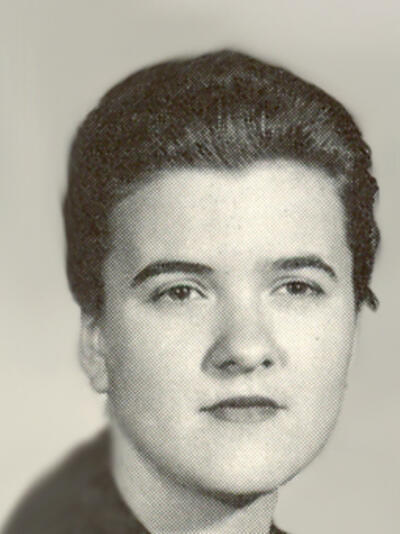 In her senior year, Luckabaugh received the Women’s Athletic Association’s (WAA) Gold Star Award, which was the highest award the WAA can give a female athlete for excelling in athletics, scholarship, and good sportsmanship. She also served as vice president on the WAA board during her senior year and a sport team manager during her junior year. 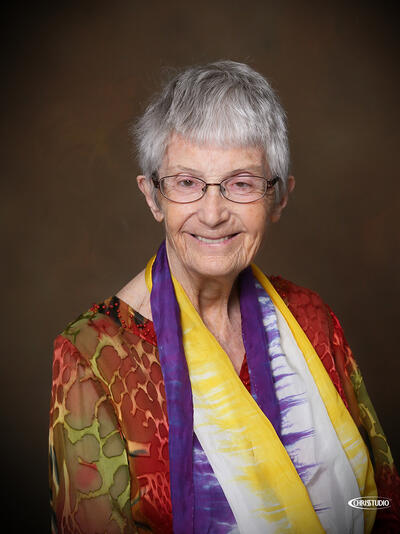 Sandra Lucile Roeder earned a bachelor’s degree in Sociology in 1965. Roeder also obtained a master’s degree in Sociology from George Washington University in Washington, D.C., a post-graduate diploma in Community Development from Victoria University of Manchester in England, and was a Ph.D. candidate in Sociology at Washington University in St. Louis, Missouri. She is currently involved in the creation of the “Allegany County Herstory Project” and the writing of “Ourstory: Allegany County” after being part of a project telling the story of Dr. Suzsanne H. Singer and The Singer Institute.

During her time at the college, she played women’s basketball, tennis, and field hockey. For both basketball and tennis, Roeder received the Women’s Athletic Association’s “M” Award, given to female athletes for achieving over 1,500 participation points by being involved in both individual and team sports all four years, and the “Key” award, which was the highest award for athletic excellence, scholarship, and sportsmanship at the time. A high-scoring left-handed forward, her senior varsity basketball team reached a 5-2 record. She was equally competitive in tennis and won the class tennis championship all four years. Roeder played intramural field hockey all four years, and her class team won the field hockey intramural tournament. 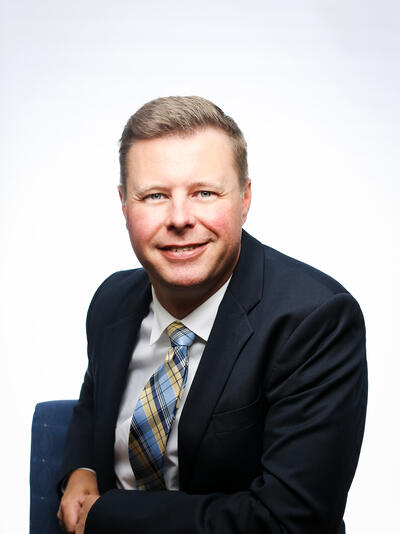 Thomas Lapato earned a bachelor’s degree in Math and Computer Science with a minor in Art History in 1999. In addition to his degree from McDaniel, Lapato obtained a master’s degree in Business Administration from Johns Hopkins University and a master’s degree in National Resource Strategy from the National Defense University. He currently serves as vice president of Enterprise Resource Performance, Inc. (ERPi), where he provides consulting services to federal agencies with a focus on performance improvement in health, technology, and defense.

As a student-athlete, Lapato was a record-setter on the Green Terror football team and was named all-time captain in 1997 and 1998. During that time, he helped guide the team to Centennial Conference championships and NCAA tournament appearances in 1997 and 1998. As a senior, he was a third-team Hewlett-Packard DIII All-American and first-team Academic All-American. He was also a second-team Academic All-American in 1997. Following his senior season in 1998, he was named the Burger King Division III Scholar-Athlete of the Year. 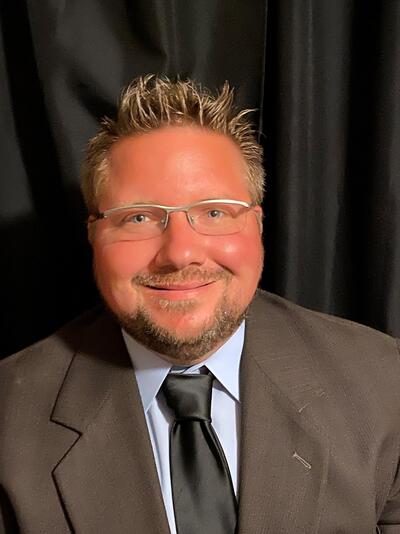 David Hose graduated with a bachelor’s degree in Sociology and a minor in Human Resources Development in 2002 and a master’s degree in Exercise Science (now Kinesiology) in 2004. In addition to his degrees from McDaniel, Hose earned a master’s degree in Civil Engineering with a focus on Geotechnical Engineering from Norwich University in 2013. Currently, Hose works for Mathy Construction Company, where he will be transitioning to vice president of field operations.

During his time at McDaniel, Hose set records for men’s outdoor track and field. He was a three-time Centennial Conference Champion in the shot put, winning the crown in 2000, 2001, and 2002. He was also the Centennial Conference Champion in discus in 2001. He still holds spots in the program’s all-time top-10 in the shot put (indoor and outdoor) and the hammer throw. 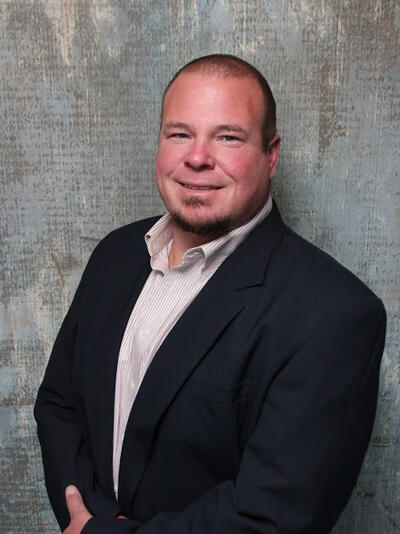 Drew Reinecker earned a bachelor’s degree in Chemistry and Physical Education in 2004. He is the co-owner of Reinecker Farms and Reinecker Ag, LLC, where he runs a family farm that raises hogs, beef cattle, and crops.

In wrestling, he was a three-time Centennial Conference Champion at heavyweight and NCAA qualifier after a silver-medal showing in his first season. Reinecker was a member of the 2001 Centennial Conference championship team, was named McDaniel’s Wrestler of the Year in 2004, and received The Chris Clifford Award in 2005, which is given to the Centennial Conference wrestler who scored the most career points in the conference tournament. His 2003 pin in 16 seconds is still one of the 10 fastest in program history. He finished his career with 28 pins and a .766 winning percentage for his career. 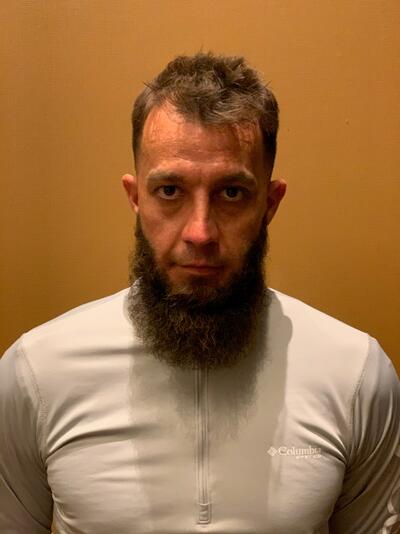 Kane earned a bachelor’s degree in Communication in 2005. Kane served as an assistant men’s soccer coach at Stevenson University for 10 years and owned Sun Solutions Tanning Salon in Rosedale, Maryland. He is currently a professional poker player.

He played men’s soccer from 2002 to 2005 at McDaniel and was a three-time All-Centennial Conference selection and was twice tabbed to the first team, including as Player of the Year in 2003. Kane was also a two-time all-region honoree in 2003 and 2005. He ranks third on the Green Terror’s all-time career scoring list with 114 points. He is third in career goals with 48, and ninth in career assists with 18. Kane was named to the Top 10 Most Dominating Athletes of the Decade for McDaniel in 2010. 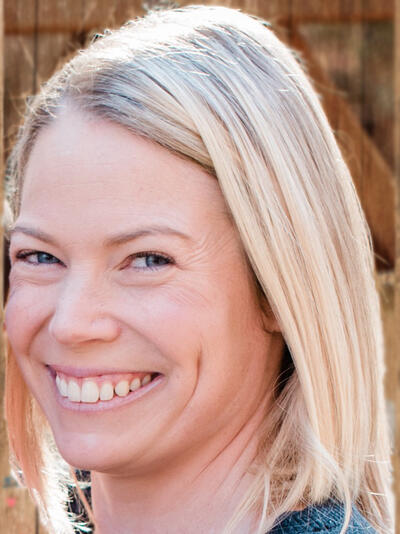 Diana Rosemier Humphrey earned a bachelor’s degree in Psychology and Sociology with a concentration in Criminal Justice in 2008. Humphrey is a detective for the Montgomery County Police Department in Gaithersburg, Maryland. She received the Lifesaving Award in 2013 and 2014, as well as the Unit Citation Award in 2017 and 2019.

As a four-year starter for the softball team at McDaniel, Humphrey was a four-time All-Centennial Conference player, earning first-team accolades in 2007 and 2008 and second-team honors in 2005 and 2006. Humphrey also obtained first-team ESPN Academic All-District II Division and second-team ESPN Academic All-American College Division honors in 2007 and 2008. A prolific base-stealer, she still holds the program records for stolen bases in a career (101 in 113 attempts) as well as the top two single-season totals (39 in 2008 and 37 in 2007). She is also still sixth all-time in career hits (161) and eighth in runs scored (100).

Inductees are listed in alphabetical order with year inducted in parentheses.