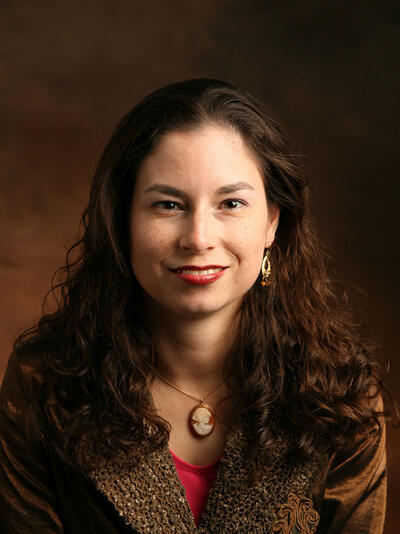 Majoring in English was actually my “back up” plan. I wanted to be a professional ballerina. When that didn’t work out due to medical problems, I wanted to major in dance and become an art critic. When that still didn’t work out due to medical problems, I activated the back up plan. In the meantime, though, I was falling in love with medieval literature and culture, and a year abroad at Oxford with a “deep dive” into medieval texts cemented those interests. I was fortunate: a liberal arts education was preparing me to be resilient and able to pivot when necessary, during those college years and many times in life since then! I love my work as a professor, even though it wasn’t what I originally planned (there were, however, early warning signs: as a child I used to line up my stuffed animals and read to them), and I have one of the best jobs in the world. I get to be a part of students’ growth as thinkers and support their discovery of the best of what the arts and humanities have to offer, including reflection on the human condition, development of self-understanding, and inspiration for lifelong curiosity.