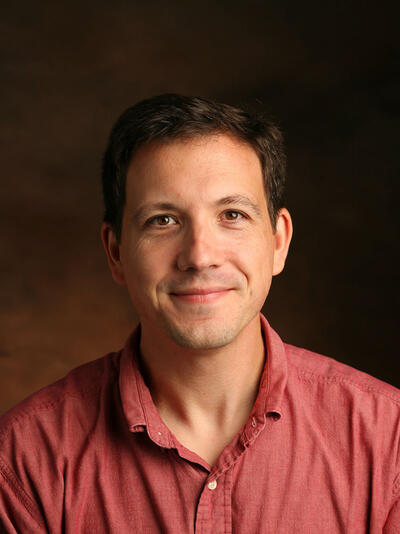 Prof. Marx is a first-generation student.

I am a professor in the Physics Department and enjoy teaching classes at all levels, from general science courses, such as Astronomy and The Nature of Science, up through senior-level Quantum Mechanics. For my excellence in teaching, I was awarded the Ira G. Zepp Distinguished Teaching Award, which is the highest honor McDaniel College bestows on its faculty. Outside of the Physics Department, I also teach backpacking and juggling.

My research centers on two areas: pedagogy and theoretical modeling. My pedagogy research focuses on improving how students learn physics. I have been awarded two large grants from the National Science Foundation for innovative curricular development and have authored many peer-reviewed publications on developing students’ problem-solving abilities, shifting their attitudes about science, and understanding students’ fundamental misconceptions about physical concepts. On my other research front, I work closely with undergraduate science students developing comprehensive theoretical models (and complementary experiments) investigating intriguing physical systems. Some recent examples include determining the optimal grip on a lacrosse stick for an overhand throw, detailing the interaction and paths of two orbit-swapping moons circling Saturn, characterizing and constructing a wireless power transmission system, and studying the fluid dynamics of capillary wakes.

Prof. Marx is a first-generation student.