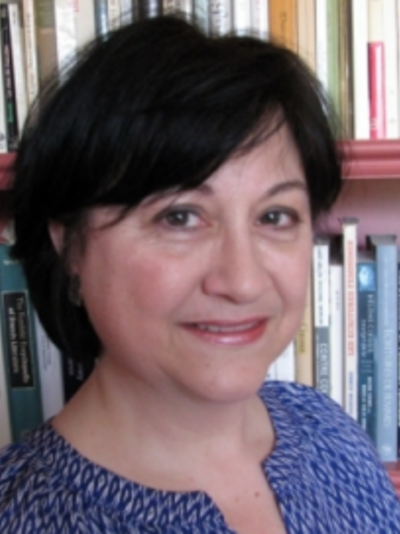 Prof. Motard-Noar is a first-generation student.

Language learning is about human connection. Learning foreign languages has helped me communicate with others by enhancing my ability to take different perspectives. Trust me – I, of all people, badly needed multilingual exposure! I still remember my 7th grade five-day school trip to England when a bunch of us, leaving France for the first time, piled up at the window of a local bakery, stunned and horrified by the colors and look of the icing on the cakes as well as the speed with which regular-looking folks walking in and out of the store could speak that foreign language called English! Surely, language learning and perspective shifting are a must in a fiercely competitive world and it is hard work, but I can assure you that it is also incredibly rewarding! That’s the goal and reward I try to make obvious in all of my French classes, whether they are language, culture, or literature-based courses.

My Ph.D. studies focused on Hélène Cixous and her fictional writing from the 1960s to the 1980s, and her more recently published texts continue to be a source of inspiration in my publications. She too could teach anyone lessons on perspective shifting and multilingualism, all aspects very much present in her narratives!

Prof. Motard-Noar is a first-generation student.