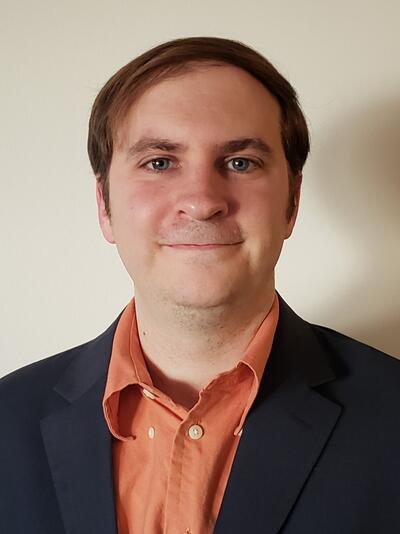 Though it may seem odd for someone who has spent his adult life studying English Renaissance literature, I didn’t read much growing up. I certainly didn’t spend much time reading the classics that I was supposed to appreciate at that age. Even so, I was obsessed with *stories.* I would pore over their every detail in television shows, movies, comics, and games. I re-told these stories to anyone who would listen, and I wrote my own as imitations.

When I was pressured to read novels or short stories, I favored works about characters and worlds that I had already encountered in other media. Well before the Marvel Cinematic Universe took popular culture by storm, I was interested in the connections between works, and in long-term narrative arcs that could only be developed with time and care. This interest eventually (and unexpectedly) fostered a passion for early period literature. I was fascinated by how Shakespeare’s retelling of English history spanned multiple plays, which nevertheless held up as self-contained dramatic texts. I enjoyed tracing the adventures of Arthurian knights across medieval and Renaissance works. Finally, I fell in love with sprawling English epics and their larger-than-life heroes. My path has helped me draw connections from sixteenth and seventeenth century literature to contemporary concerns and culture, which has shaped my teaching on the Hill.