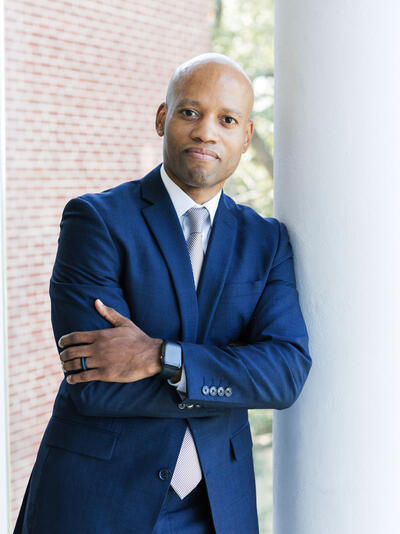 I was born and raised in Baltimore, Maryland, and, after graduate school at Temple University in Philadelphia, I came back to live in Baltimore, Maryland. Sure, it has its problems; but its beauty, eclecticism, and interesting social structure intrigue me and keep me close. Known as a city of neighborhoods, it’s not uncommon to drive on one street and find consecutive blocks that are different from each other. Often, one is predominantly white, while the next is predominantly black. Additionally, it’s thought provoking to see the distinctive communities and to note why some are supported financially while others are left in continual disrepair. But, in the midst of that, as a Baltimore resident, I know my neighbors, have seen how communities have supported each other through difficult times, and know that no matter what people think about Baltimore, we are still here. Maybe this is what piqued my initial interest in Sociology and fuels my research and desire to teach about race and racism in the US, African American culture and, race, crime and justice. In looking at not only my city, but also the nation I live in, I can’t help but ask questions about race and study the resilience of African Americans through times of social backlash and increased difficulty.