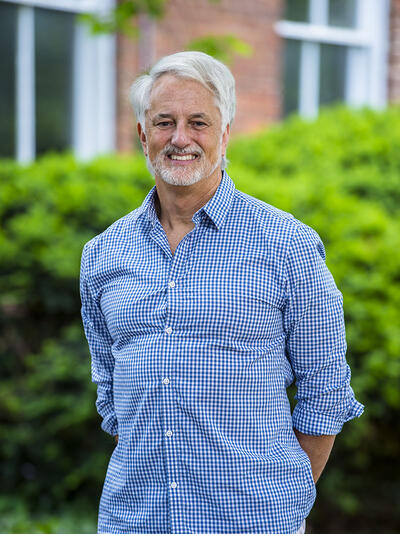 I love teaching, and for over two decades I've had the amazing opportunity to teach a wide variety of courses related to my research interests: horror fiction (British and American, with particular interest in the stories of Edgar Allan Poe), British Romantic poetry (with particular interest in Wordsworth, Coleridge and Blake), the early British novel, Apocalyptic texts, and Postmodern fiction, film and pop culture. My newest venture has been creating a course in Humor Writing; the student writing produced during the first run of that course in 2019 was hilarious. I'm currently looking into the possibility of creating an interdisciplinary program for students interested in writing, performing and filming comedy.