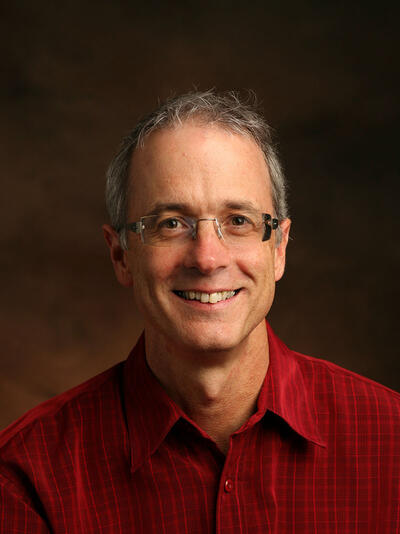 Once upon a time, I was a college undergraduate. Initially, my college experience involved far too much fun. My studies became an afterthought, and I failed two courses in my first semester. After three semesters, my GPA was 1.60. Dismal. I am convinced that I was allowed to remain in school because I was paying out-of-state tuition. Fortunately, three things changed my direction.

First, I found a faculty mentor who recognized and nurtured my creativity and analytic skills. To this day, he remains a valued friend. Second, I found a girl I wanted to impress. Cupid’s arrow went deep, and I eventually married her. Third, my father stuck his foot up my ass. Since he was paying the bills, this was clearly a justified action. On went the light bulb, and I became a serious student. By the time I graduated, I had earned cum laude status. It was a loooong climb back. More importantly, the light bulb stayed lit. I went on to graduate school, where I pursued my dream of becoming a professor and living happily ever after.