An Honors student and Global Fellow with majors in both Political Science and Computer Science, Connor Norton made lifelong connections and close friendships with people from all over the world while studying abroad in Brussels. He expanded his understanding of the world and developed a cultural competency abroad and on the Hill — important steps, he says, in building global cooperation and peace.

When I took my first step on the Hill, I was: Just going through the motions, not sure where I was headed, yet excited for the unknown. I was just doing what I thought I was supposed to do after high school, go to college, and hoped I would find direction and my own path. McDaniel helped me find that path by encouraging me to spread my wings into multiple disciplines and clubs until I found what was right for me.

The me who will ring the Old Main bell on Commencement Day is: Not the same person I was when I started my time here. I believe that my experience at McDaniel changed me for the better. It’s largely to do with all the relationships I’ve had with my fellow students and my professors. I came to McDaniel more or less a lost puppy and I’m leaving McDaniel as an adult with focus and vision.

Real-world experiences: I studied abroad in Brussels, Belgium, in the fall of my junior year. Words can hardly express how impactful this was for me. First and foremost, it did a great deal to help with my French language studies. The aspect that made the experience most amazing was that I had a tightly knit group of friends while in Brussels who were from all over the world. This helped expand my understanding of the world and different cultures. I believe that making these connections is an important step in building global cooperation and peace. Since Brussels is in the center of Europe, I was able to travel to France, Italy, Spain, Switzerland, Germany, and the Netherlands. I truly can’t recommend studying abroad enough. Moreover, my experience while studying abroad in Brussels was invaluable because it helped me grow up and mature significantly. I thrust myself in a new environment where I was thousands of miles away from friends and family and had no choice but to become more self-reliant and responsible. My time abroad also helped me decide that I want to live in Europe or, at the very least, pursue graduate school opportunities in Europe.

My favorite spot on campus: On the quad, especially on a nice day. I could just hang up my hammock and relax the day away or I could spend time with friends, playing cornhole or tossing around a frisbee.

What it’s about: My Political Science capstone analyzed the semi-autonomous status of Hong Kong and how it has degraded over time despite promises made by the People’s Republic of China.

What it’s really about: It is understanding the behavior of the People’s Republic of China so that we can predict its actions regarding Hong Kong in the future.

What it’s about: The goal was to create an app that assists in the safety of college-aged people that inevitably go to parties, clubs, or bars. We want to encourage people to go out in groups (we call these people “Battle Buddies”) and provide them easy tools for ensuring the safety of one another all while having a good time.

What it’s really about: Helping ensure the safety of college students so they can feel secure while experiencing the most transformative years of their lives.

What’s next: I’ve decided to take a gap year. I plan on attending graduate school for computer science; however, I think it is best to take some time to improve my resume with certifications, apply for scholarships and schools, and earn some money. 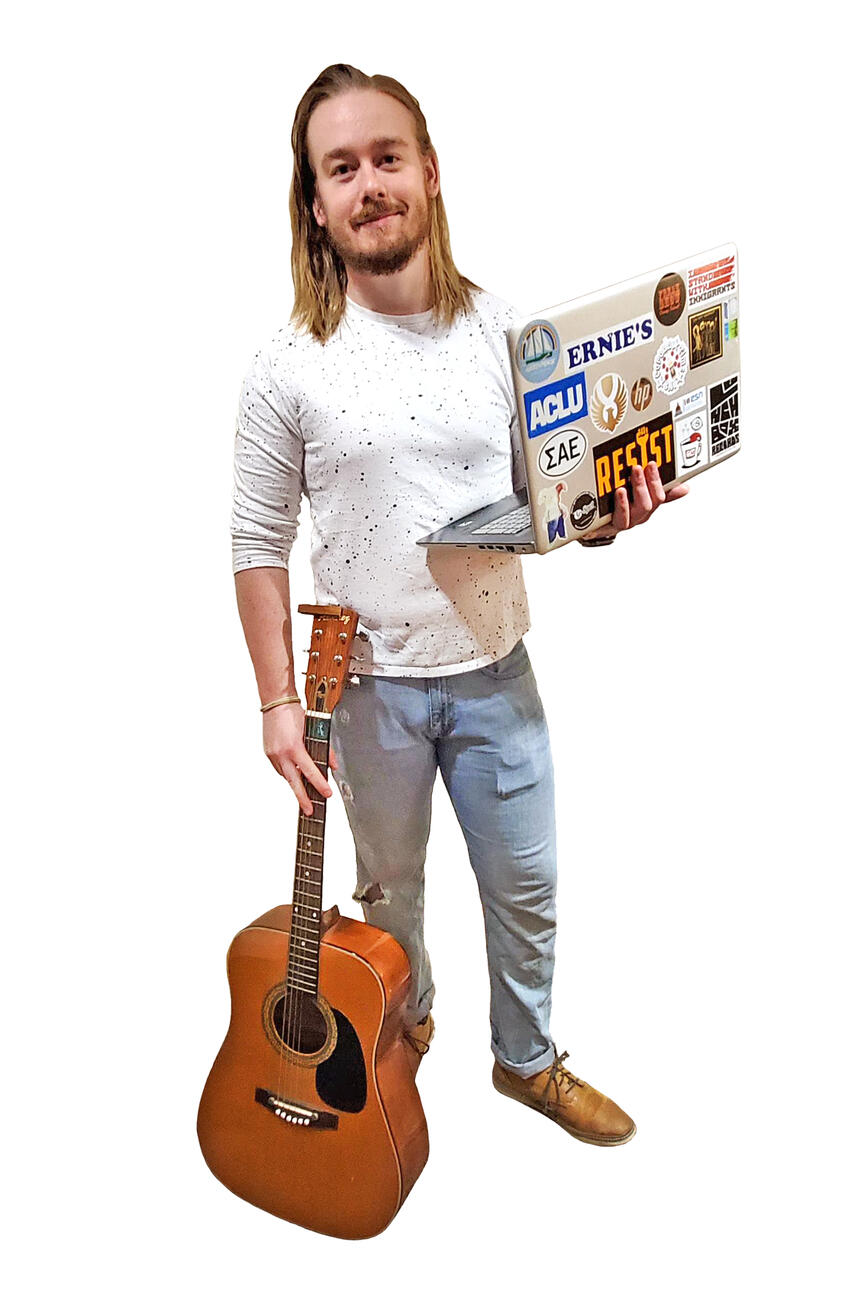